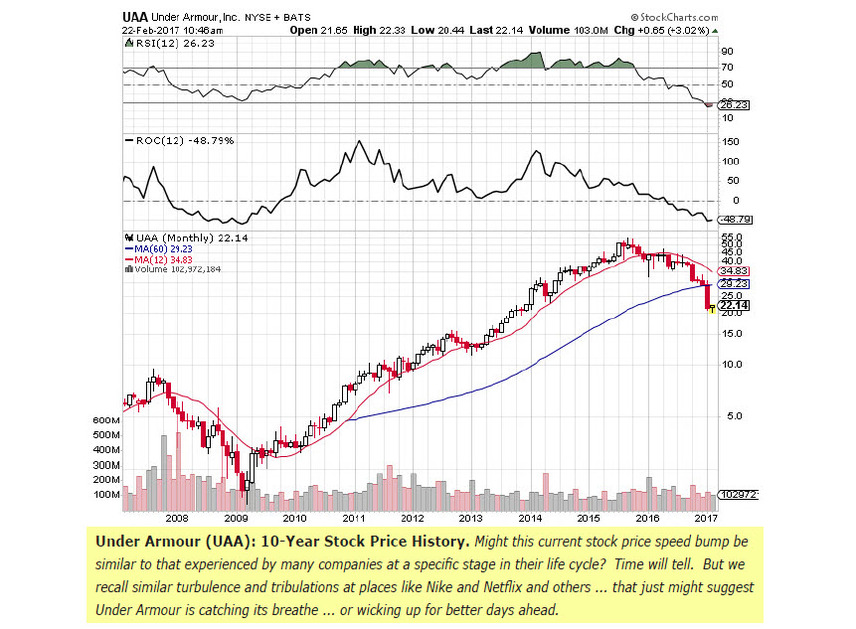 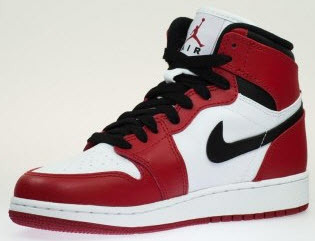 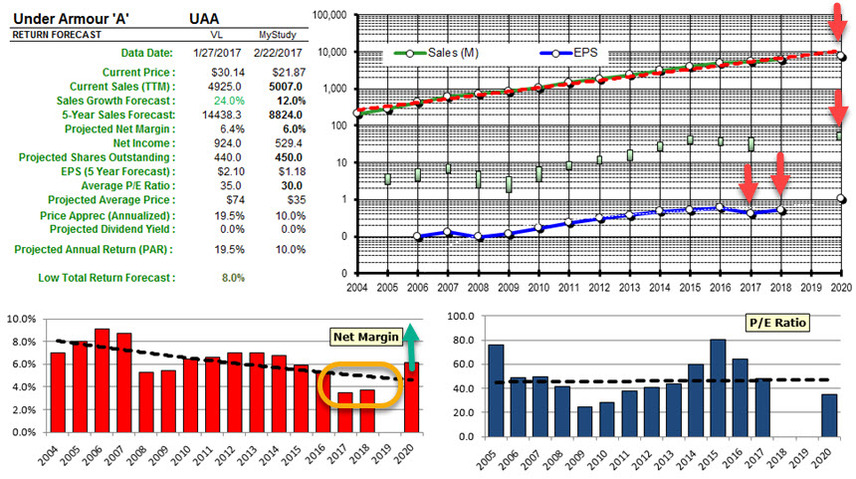 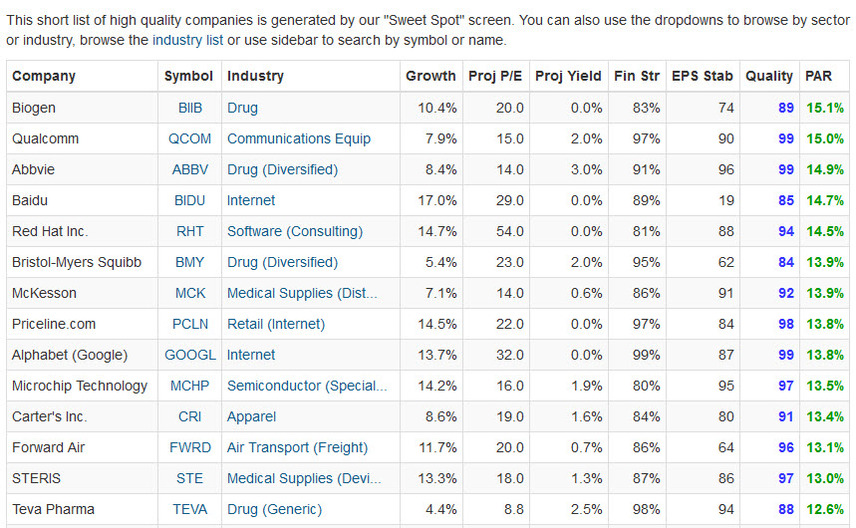 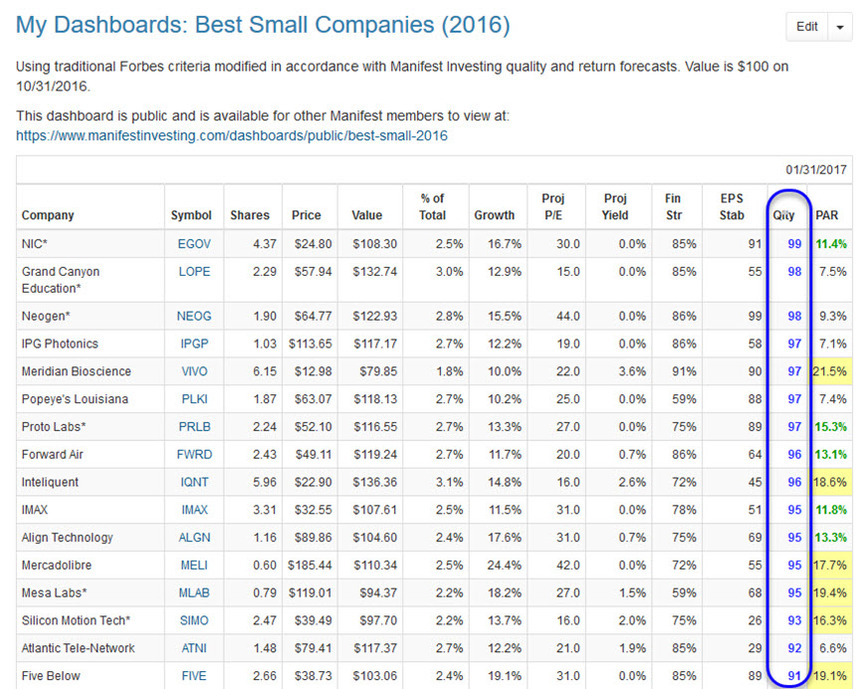 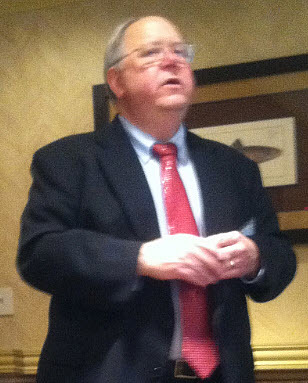 This week we spend a few moments with John Kimmel of Wichita, Kansas. John is currently the front runner in the individual category with a +67% return — as a co-conspirator with his Long-Term Investment Club colleagues — and in the institutional category for his Brookfield Digest newsletter.

This domination of the Groundhog field is unprecedented.

In his words: I think biotech should recover further into the year if President Trump and Congress are not too unfavorable. Maybe the worst is priced in. Haven’t bought Jazz Pharma (JAZZ) or Under Armour (UAA) but the numbers look good enough I want to get my clubs to study for possible purchase. My “bench” which I own are Air Lease (AL), Cognizant Technology (CTSH), FaceBook (FB), LKQ Corp. (LKQ), & Opko Health (OPK). [John’s club was one of the clubs that shared the “light” when it came to Bio-Reference Labs and decided to hold OPK after the transaction.] Another six are speculative, some of which have the possibility of maybe pulling off an FCX. One can hope.

As a reminder of what FCX has done over the last year: 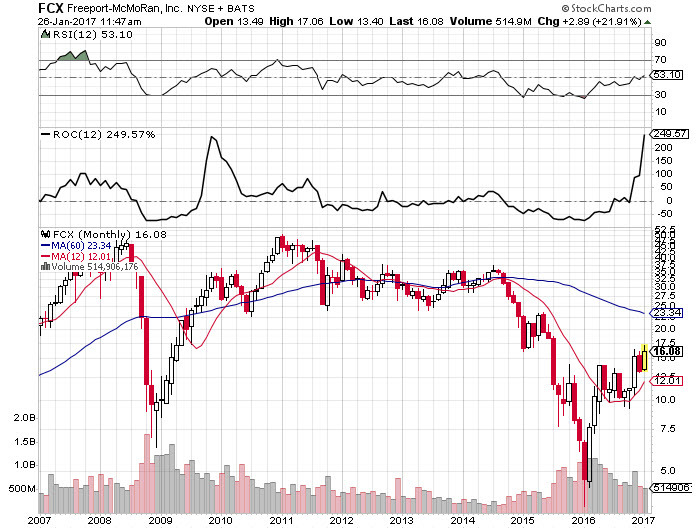 Yes, Virginia, that’s a 250% gain. John and his colleagues selected different portfolios for all three categories in this year’s contest and every single selection has positive gains with the vast majority beating the market.

The relative/excess return for the Fave Five tracking portfolio is +4.4% since inception. 48.9% of selections have outperformed the Wilshire 5000 since original selection.

The relative/excess return for the Fave Five tracking portfolio is +3.4% since inception. 43.9% of selections have outperformed the Wilshire 5000 since original selection.