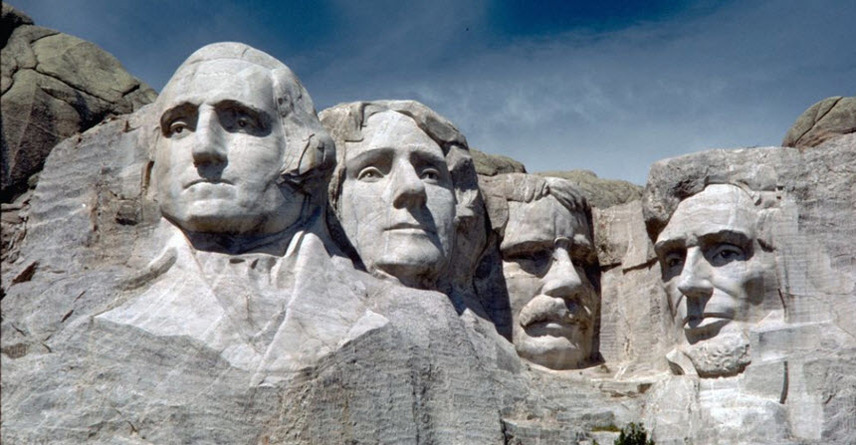 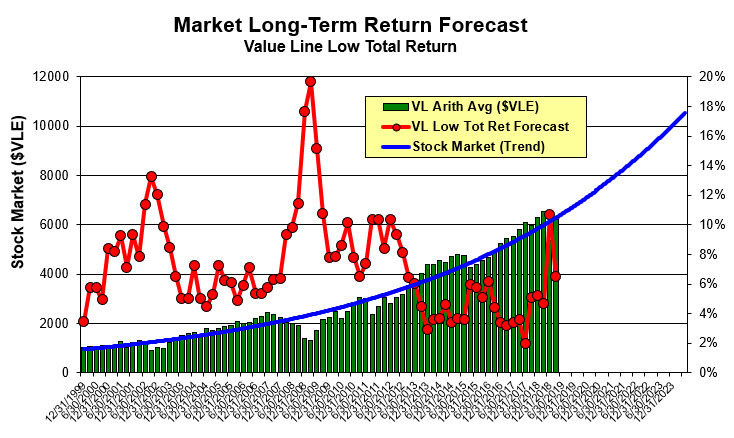 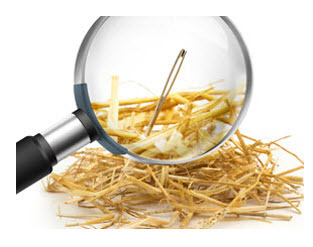 If there’s one image that captures the State of the Investing “Union”, this is one of the more important flavors. Recessions massacre profitability and explode Stock Selection Guides (2008-2009). Companies with weak profitability dip below zero and EPS “disappear.” 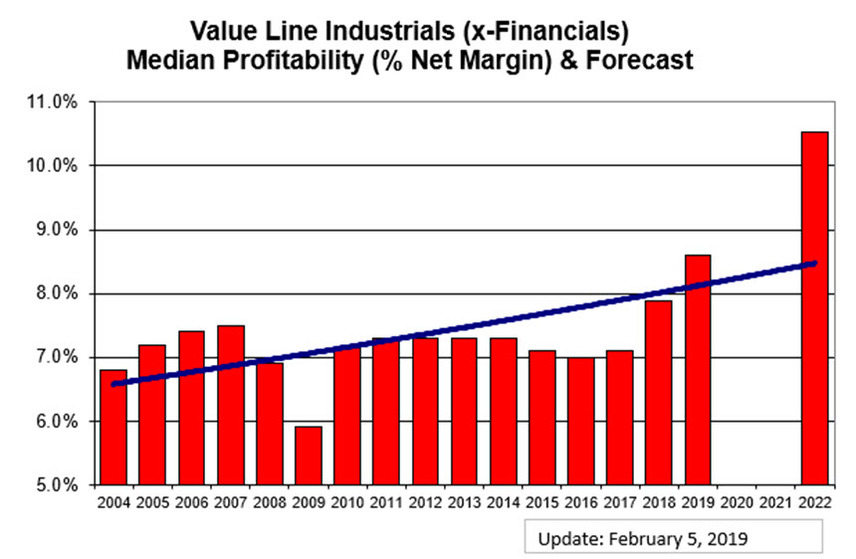 Value Line Arithmetic Average Companies ($VLE) ex-Financials. This statistic covers the industrials and excludes the asset-based companies where we focus on ROE.

One of the biggest reasons that the 2016-2017 period for the bull market was so “empty” for most investors is because of the recessionary conditions that materialized in some segments, rolling corrections. With the tax law revisions for 2018 and beyond, we’ll be carefully monitoring the additions of 2020 and 2024 estimates to our studies as Value Line ratchets their data arrays one year during upcoming Issue updates. 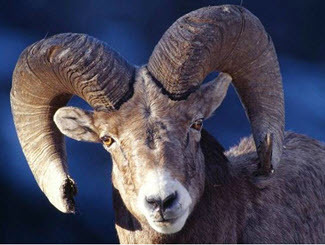 “A group of investors heeding the lessons of Graham, Babson and Nicholson has at least one leg up on the crowd and a better than average opportunity to generate exceptional returns.” — Our Groundhog Creed.

The Super Bowl is on Sunday.

Sorry Patriots fans, but if you care about the 2019 stock market, the only thing standing between you and the oblivion of an “old AFL team” winning the Super Bowl and poking the restless bear, the accompanying image of a focused Ram is it. Go Rams!

And that’s the second most important thing going down this weekend.

Our courageous band of Groundhogs have finished another revolution around the sun, the twelfth such rendition — and we’ll be crowning another repeat champion, Anna Gombar of Holly, Michigan.

Inviting Anna Gombar (and her husband Rod) to a stock selection contest is like inviting Tom Brady to a football tournament.

The results are in and the accounting team is crunching numbers, munching pizza and chugging adult beverages in the conference to compile the final results. Spoiler alert: They’re outstanding. Again. (I hope) No, we expect.

Back To The Super Bowl And All Things Commercial

What have been your favorites over the years? The Coca-Cola ad ranks as one of the best of all time. The Apple commercial is epic. And Budweiser consistently hits it out of the park with the gorgeous Clydesdales. But the E*Trade babies and the CareerBuilder Monkeys are legendary.

But — to us (particularly in Michigan) — the Eminem commercial by Chrysler stands out among the best. Ever. 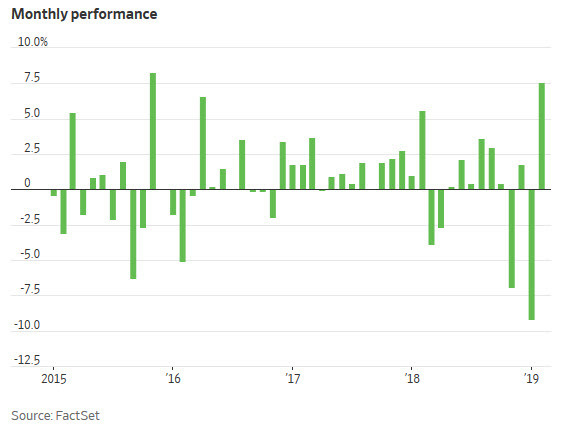 Sharp Rebound. The S&P 500 had it’s best month in three years following December’s slump. Hard to think of the market gyrations over the last four months as anything but a YoYo “Walk-The-Dog” market. 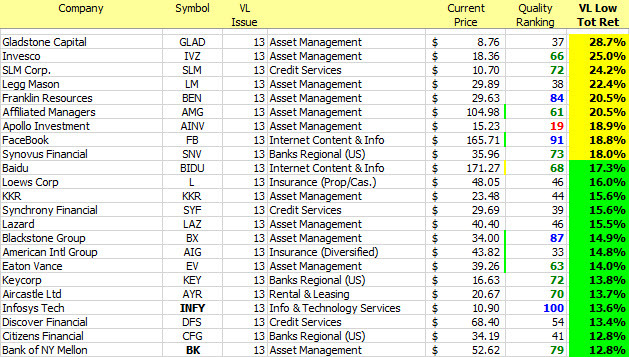 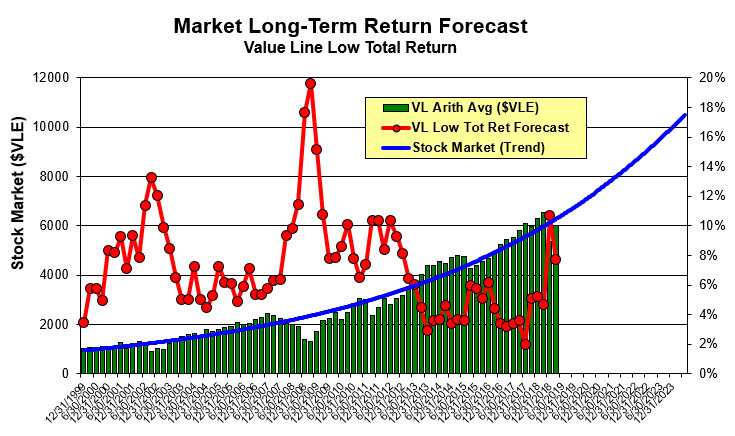 Value Line Low Total Return (VLLTR) Forecast. The long-term low total return forecast for the 1700 companies featured in the Value Line Investment Survey is 7.7%, decreasing from 7.7% last week. For context, this indicator has ranged from low single digits (when stocks are generally overvalued) to approximately 20% when stocks are in the teeth of bear markets like 2008-2009. 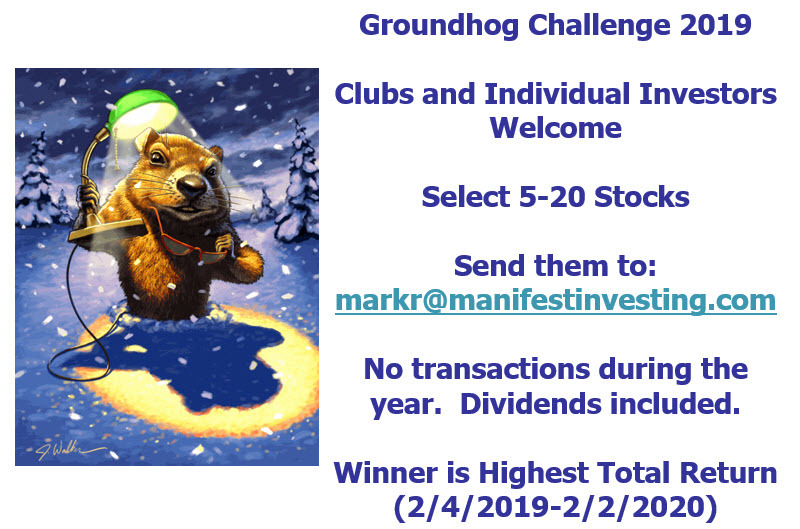