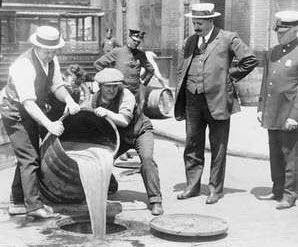 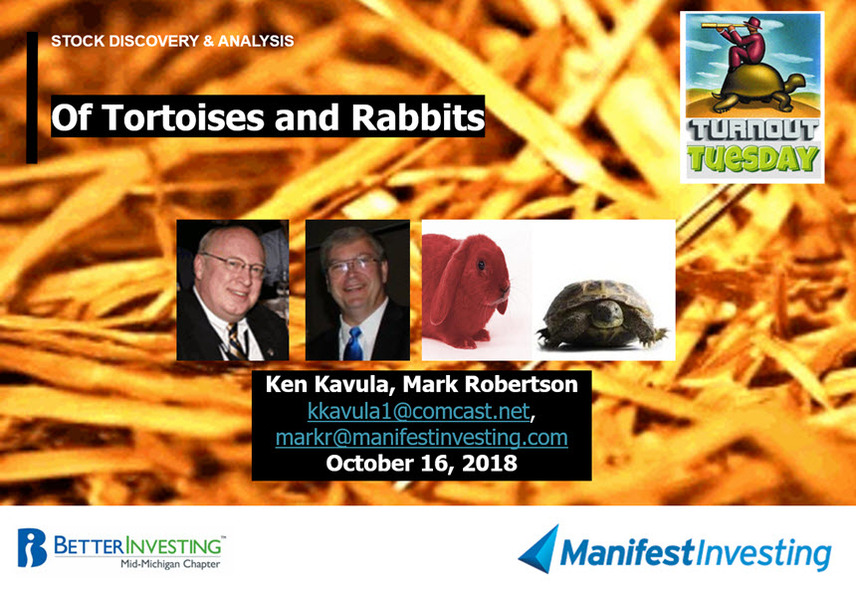 Four years ago, we lamented the decision by Forbes to discontinue their annual Best Small Companies list. 36 years in the running, the list provided a number of actionable opportunities over the last couple of decades for many of us. That said, while sticking to their core criteria, we may have actually improved the discovery and screening process.

Note: The year-over-year results increased to 36% with the surge in the stock market on Tuesday. 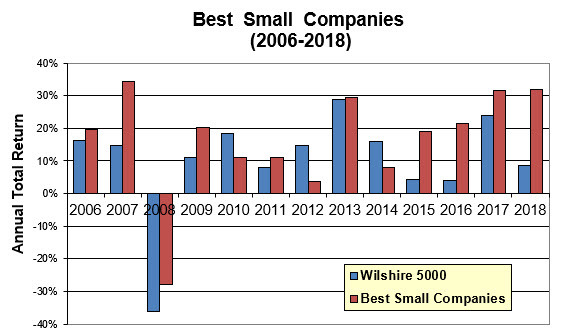 When thinking about our experience over the last four years since adopting the orphaned Forbes mission — essentially seeking excellent faster-growing companies through the eyes of George Nicholson — we might want to switch the name of this campaign to Better Small Companies going forward.

As of 10/15/2018, the following (20) companies are on the “leader board” for the 2019 roster of Better Small Companies. Keep in mind that some of the fundamentals will be updated and price changes will cause some “drift”. We expect that 5-6 of these companies will be dislodged from the list as we complete the search for actionable ideas among the best-performing small company funds, Red Chip Review and American Association of Investors Shadow Stocks.

The session recording is available here: https://www.youtube.com/watch?v=S_QZ97qlPPk
Go ahead.  Hug some red rabbits!