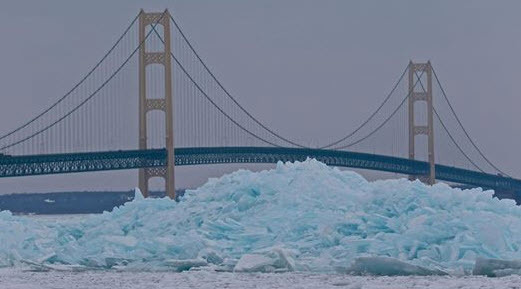 Huh? “We’re melting over here and you want to talk about winter?”

This week’s update batch is pretty “dormant.” We’ve been doing this for a long time and don’t remember the last time we had so few changes and/or materially stronger/weaker triggers. There’s only a couple in this week’s batch.

And yes, it’s the lazy hazy days of summer when Wall Street packs it in early on Fridays, heads for the Hamptons, and the trading volumes wane. So we pass the ice cream and our thoughts turn to January.

The January Effect is a result of tax-loss selling which causes investors to sell their losing positions at the end of December. The January Effect is predicated on the idea that these stocks, which have been sold off to realize the tax losses, will be at a discount to their market value.

And the effect is most prominently manifested among the smaller, faster-growing companies.

This is a best practice that we’ve counseled in the past. Start earlier. Don’t wait. Sell earlier (because the institutions are probably doing this) and build your shopping lists well. Hunt down the opportunities during the fourth quarter and use your best judgment about assuming ownership as the year winds down … or early in January.

In that spirit, Manifest Investing will be working to add more small companies. Every week we see a persistent attrition and a loss of companies in the Value Line universe of 6000+ companies as M&A continues and fewer new companies take shape. We’ll be gearing up for our Best Small Company list to be published around Halloween and will be adding companies in earnest between now and October 1. Monitor the coverage list here in the weekly updates for opportunity and Ken Kavula has suggested that he will chime in on discoveries of promising faster growers as they come into focus.

We’re also going to mine the list of holdings at Renaissance Technologies (RenTec) using a variety of resource including www.insidermonkey.com. Why monitor the exploits of Jim Simons and his team??? (1) Check out this TED Talk: The Mathematician Who Cracked The Wall Street Code and (2) this excerpt of the hedge fund’s track record … 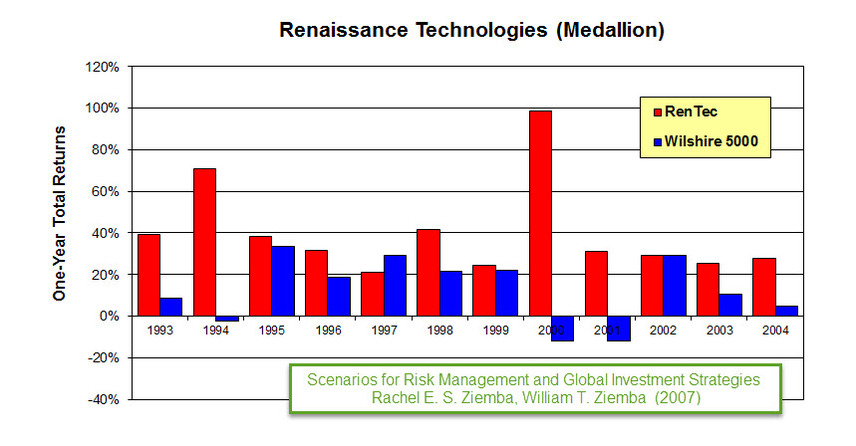 Value Line Low Total Return (VLLTR) Forecast. The long-term low total return forecast for the 1700 companies featured in the Value Line Investment Survey is 6.0%, down from 6.1% last week. For context, this indicator has ranged from low single digits (when stocks are generally overvalued) to approximately 20% when stocks are in the teeth of bear markets like 2008-2009.

From the article, “How To Beat The Market By 20 Percentage Points”, the author suggested:

“Dump your hedge funds and imitate their small-cap stock picks.”