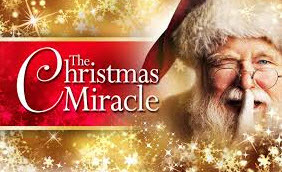 Eddy Elfenbein of Crossing Wall Street is widely regarded as one of the best buy-and-hold bloggers on the Internets. Every year in mid-December, he selects (20) stocks to hold for the next calendar year in a tracking portfolio known as his Buy List.

He has outperformed the S&P 500 for the last seven years.

Context: You will find that Eddy thinks a lot like “us”. His weekly updates on the Buy List stocks are a worthy addition to the reading list for stock watchers and shareholders. Even if his 2014 Buy List doesn’t break the tape in a photo finish this year, we know better than to gauge anything based on a single year — and it’s here that we see the all-time performance of the Buy List (8 years) is an annualized rate of return of 10.7% vs. 7.3% for the S&P 500 — for a rarified +3.4% relative return.

Here’s a snapshot of the standings going into the stretch:

We play along with a couple of dashboards alongside Eddy’s 2014 Buy List with our own entries.

The 2014 Walking Main Street dashboard is quite simply drawn from our (40) most widely-followed stocks (MANIFEST 40), selecting the (20) with the best combination of PAR and quality back on 1/1/2014.

The Expecting Alpha 20 entry is sourced from the universe of ~2400 stocks that we cover — and seeks the (20) with the best combination of Value Line low total return forecast, suitable quality and better-than-average sentiment. It needs a dash of Christmas miracle, too … as 2014 winds down.

Eddy shared a couple of weeks ago that he’s making a list and checking it twice. His usual practice is to drop five of the (20) 2014 Buy List and to select five replacements for them.

We’ll use the dashboard-based sandbox “what if” portfolio design feature to take a look at the five that Eddy has singled out and the (10) replacement candidates that he’s kicking around. 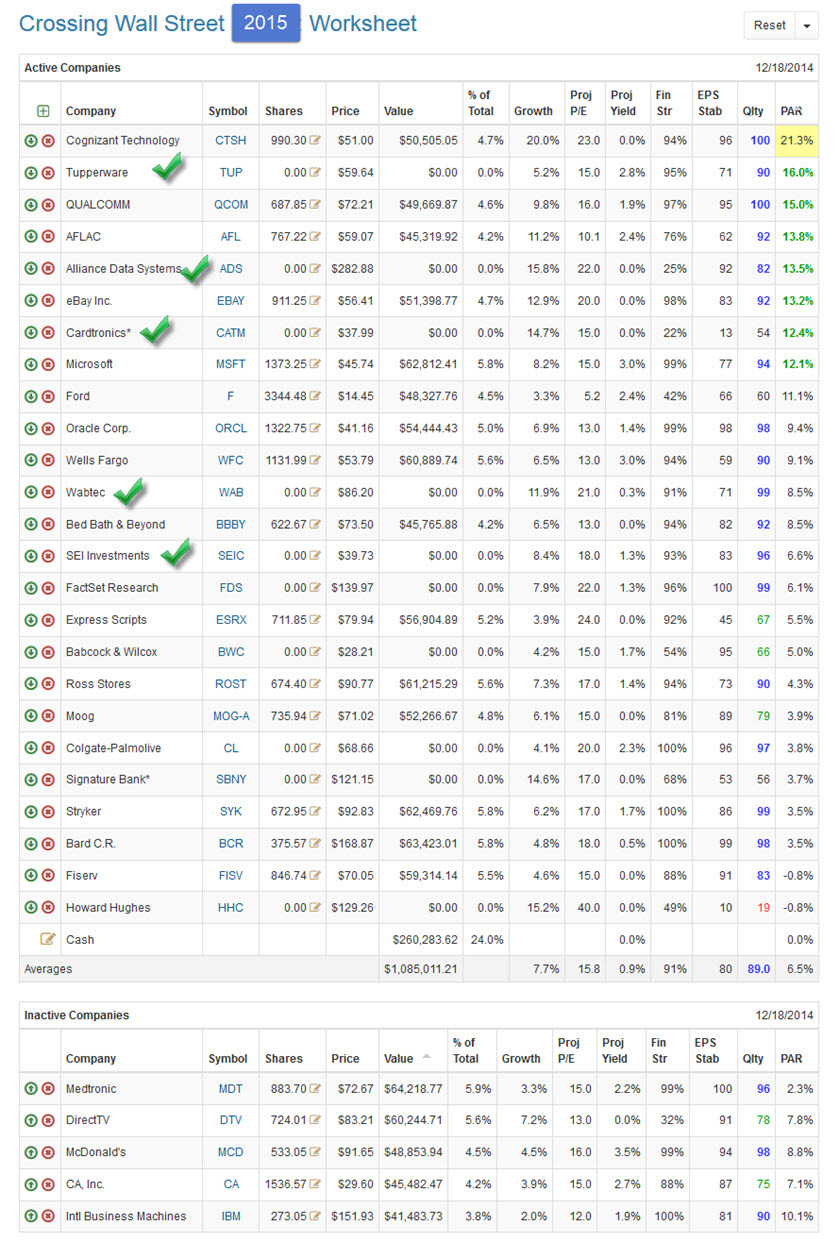 The top 3-4 are pretty much slam dunks and we hope Eddy chooses them. SEIC is a formidable company, a long-time community favorite and has better-than-average potential. The release of IBM (IBM) can’t be easy but there’s not enough dividend there to offset the low growth prospects. Not a cardinal sin, simply a symptom of maturity facing the same global economic challenges as most of the consulting stocks.