Skip to content
HomeMarch Madness: What Works On Main Street 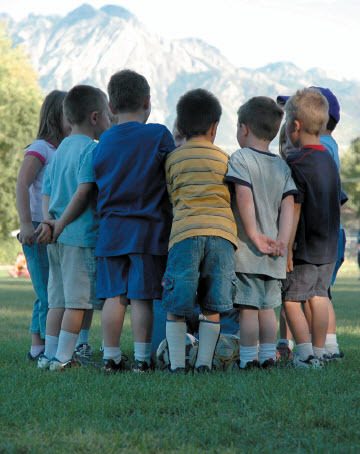